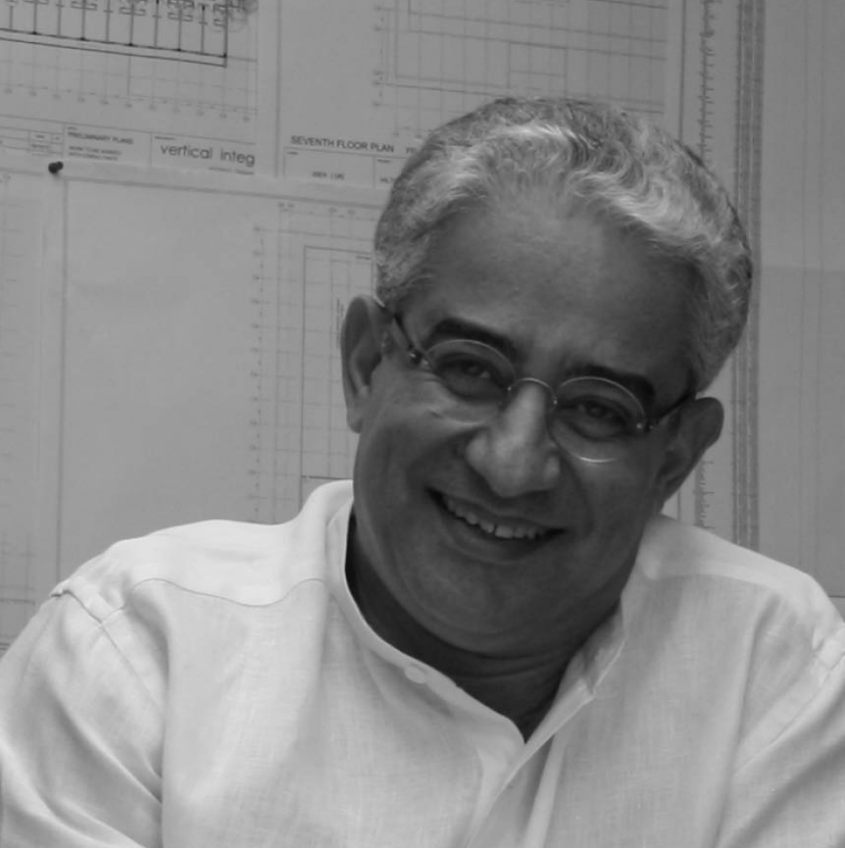 On the 19th of November 2012, I received my nomination to the post of Honorary Consul of Mali in London and Greater London, coinciding with the most difficult period in Mali’s modern history.

As a British citizen of Lebanese origins, I also am a Malian national; my grand father, a teacher, left Lebanon at the end of the First World War, finding his way to Mali circa 1935, finally setting in Niono for the duration of his time in Mali. My father followed after the Second World War in 1947, staying first in Diabali then moved to Segou where I was born in 1962.

A great deal of my childhood was spent between Mali (l’Auberge de Segou) and Lebanon. My early years in Mali were great, living in Segou amidst a mixed community of locals and expats working for the all mighty Operation Riz, Operation Arachide, Cotton trade, infrastructure projects, etc. Because of the Civil War in Lebanon my teen years were punctuated by periods of long stays in Mali. It was during these stays and the years to follow that I developed a keen interest in Mali, travelling around the country, living with friends and families in towns and villages, improving my Bambara, understanding and learning a great deal about the Malian way of life, culture and traditions until graduating as an architect in 1988.

Despite a busy professional life spanning three continents, I always managed to visit Mali at least once or twice a year nurturing family ties and business contacts. In 2011 I was asked to officially represent the country in the UK, with the task of establishing their first consulate in London, working closely with our Embassy in Brussels.

In the short term the main target is to provide consular services (visas, legalising documents, community database, repatriation, etc.) from our newly established consulate in London, while dealing with the challenges of the current conflict in Mali.

In the long run, we will endeavour to celebrate and promote Malian culture and social activities, assisting the Malian community in strengthening its relationship with the wider community, attend to the well being of fellow citizens in their dealings with the authorities, judiciary, the police, customs, etc. protect Mali’s interests in the host country, working with local leaders to keep good diplomatic relations and steer the host country toward continuation of humanitarian programs and development policies already in place and encourage new ones, formulate clear official positions in time of uncertainties and crisis, coordinating with the host country at all time, promote continued mutually beneficial relations, looking to foster and share social, economic or cultural advancements keeping both countries engaged with each other and in constant dialogue about new ideas to help everyone involved and advocate the economic and business long-term interests between Mali and the UK.